Which tablets would you recommend for educational apps?

Our apps are available for a wide variety of devices and platforms. We are often asked which are best. All the supported devices should work fine, but we can offer a few recommendations.

DSE's apps are now available for a wide variety of Windows, iOS and Android tablets that are available with many different specifications. We are often asked for guidance when selecting a suitable device for educational apps. Generally, any supported device should work fine, but there are a huge range of options to choose between.

Much will depend on your personal circumstances – including your budget and any other uses you may have for the device. Here, we offer some general guidance about what we would look for in terms of a device to run our educational apps. 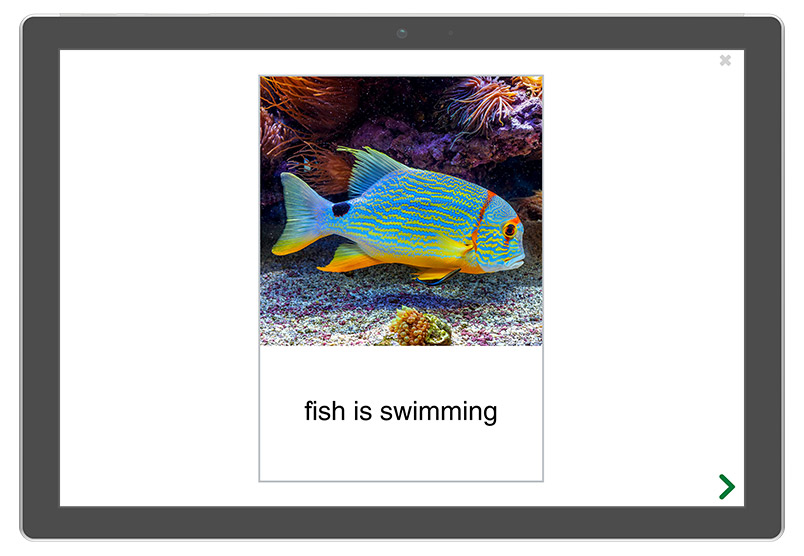 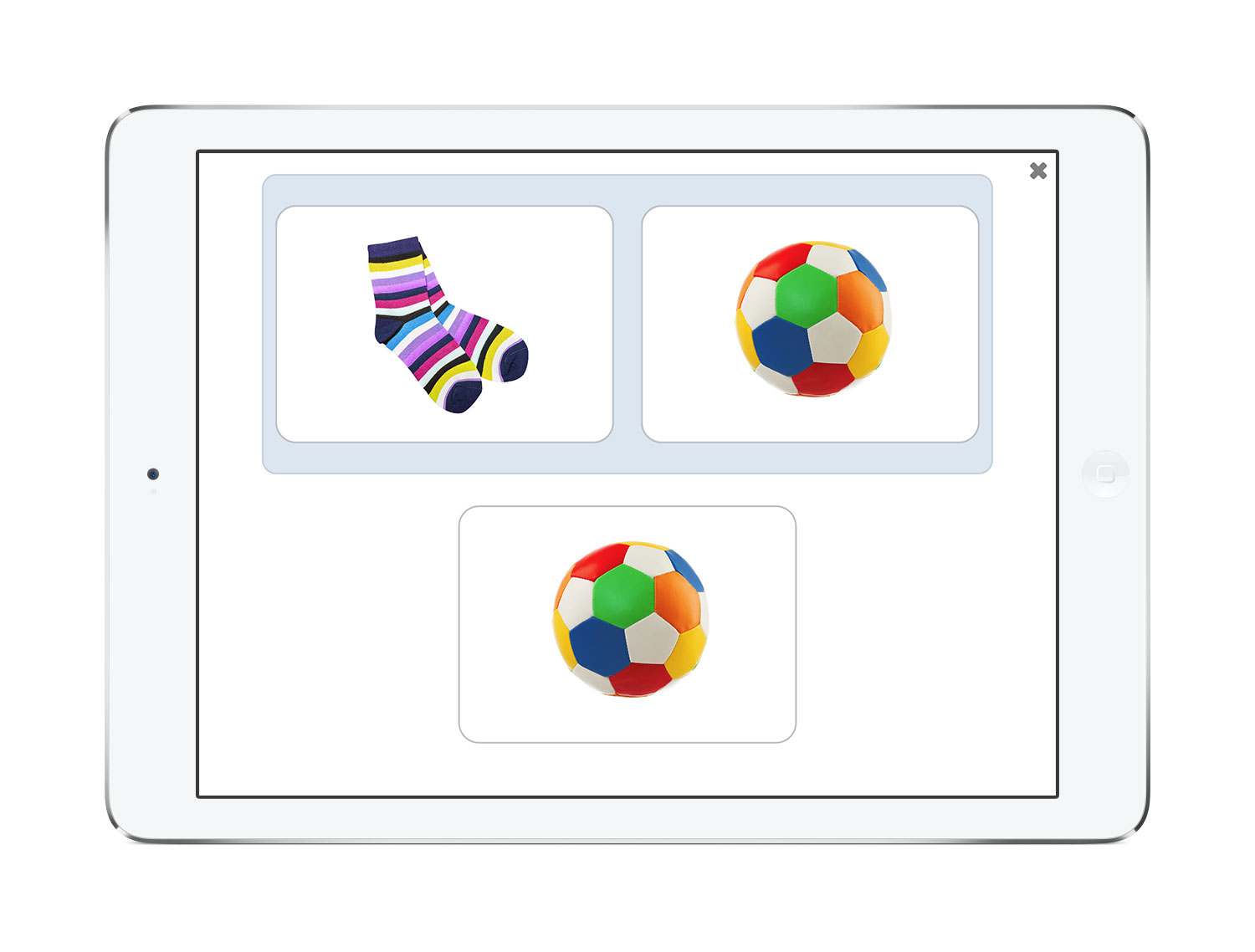 We support any tablet, desktop, laptop or "2-in-1" PC running Windows 10 April 2018 Update (version 1803, build 17134) and higher. This version was originally released in October 2017. Microsoft publishes two feature updates to Windows 10 each year, with an 18-month servicing period for each release. The latest recommended version is 1809 (build 17763) which is freely available to Windows users through Windows Update.

Microsoft, Dell, Lenovo, Samsung, HP and others produce many different tablets, desktops, laptops and "2-in-1" devices running Windows 10 that are more than capable of running our apps.

Older, second-hand models that can run recent versions of Windows 10 should be quite capable of running our apps. In addition to more recent devices, we test regularly on a (2015) Surface 3 device, upgraded from Windows 8.1. 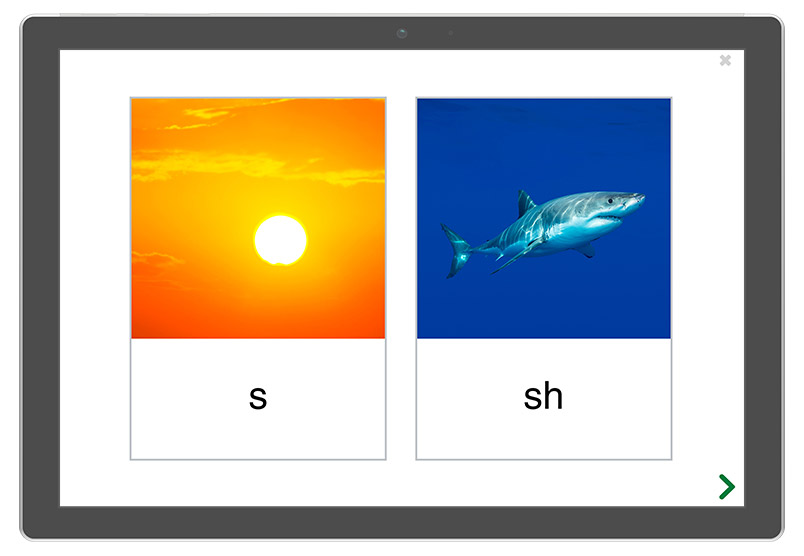 We support any iPad running iOS version 12.0 or higher. This includes all iPads since the iPad 2. We do not support iPhones as we do not consider the screen size to be sufficient for many of the educational activities that we recommend.

iPads are available from Apple.

Older, second-hand iPads that can run iOS version 12.0 or higher are quite capable of running our apps. In addition to more recent devices, we test regularly on a (2012) iPad (3rd generation) model. 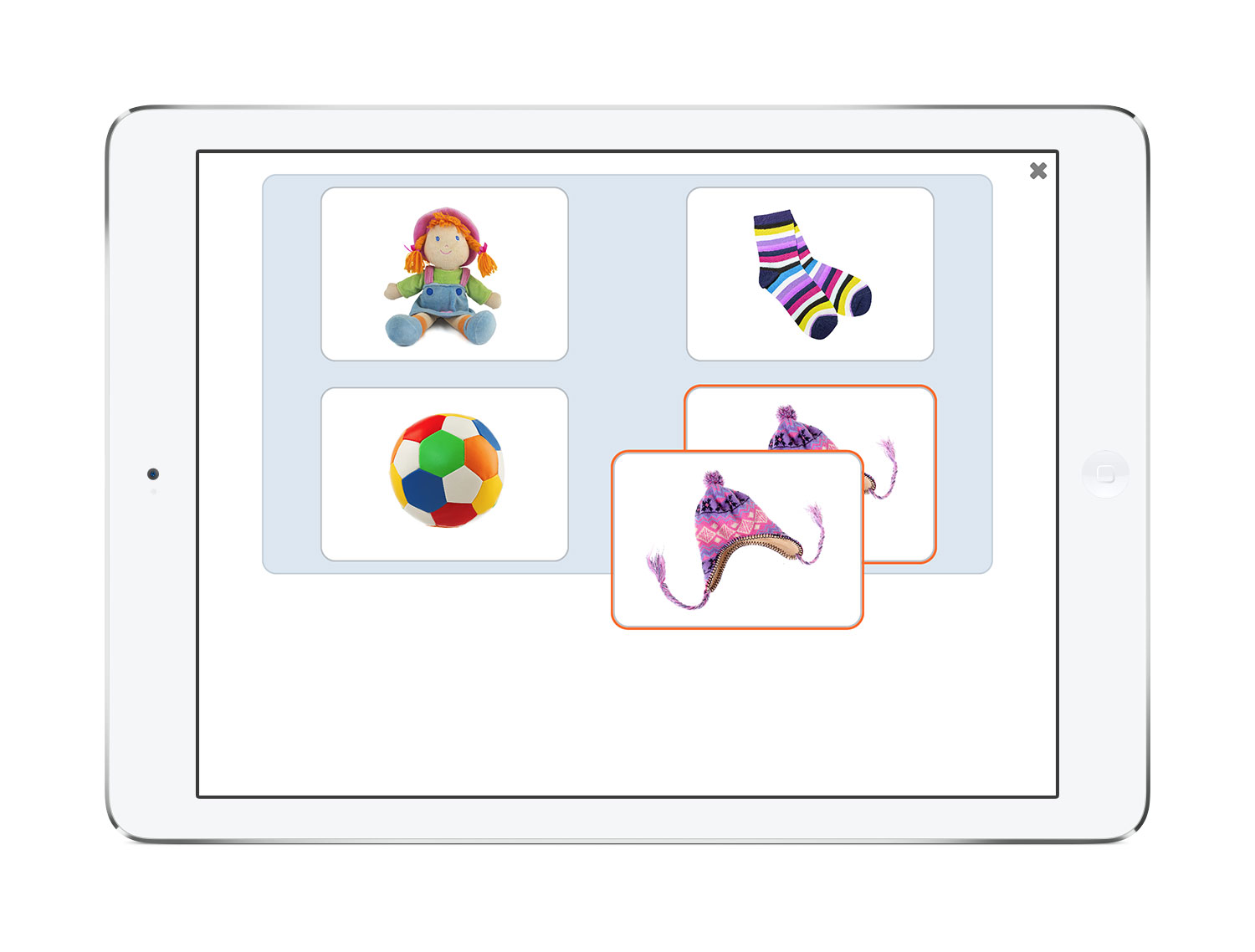 We support Android tablets running Android version 5.0 (Lollipop) and higher and with a smallest screen width of 520 device pixels. In general, this includes Android tablets with physical screen sizes of 7" and higher, though we recommend a minimum size of 9".

Older, second-hand models that can run Android version 5.0 (Lollipop) or higher should be quite capable of running our apps. In addition to more recent tablets, we test regularly on a (2014) Nexus 9 device. 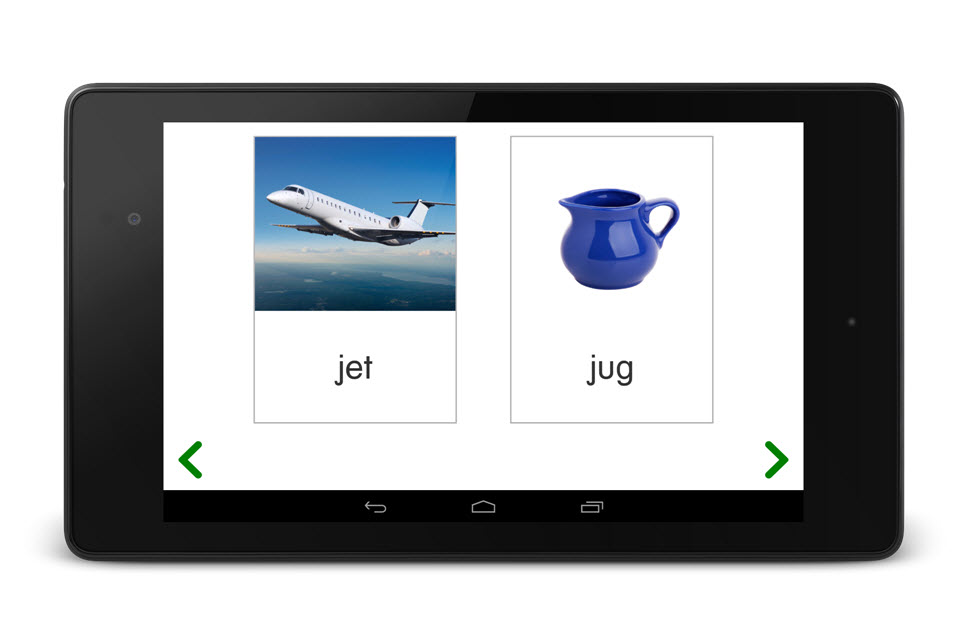