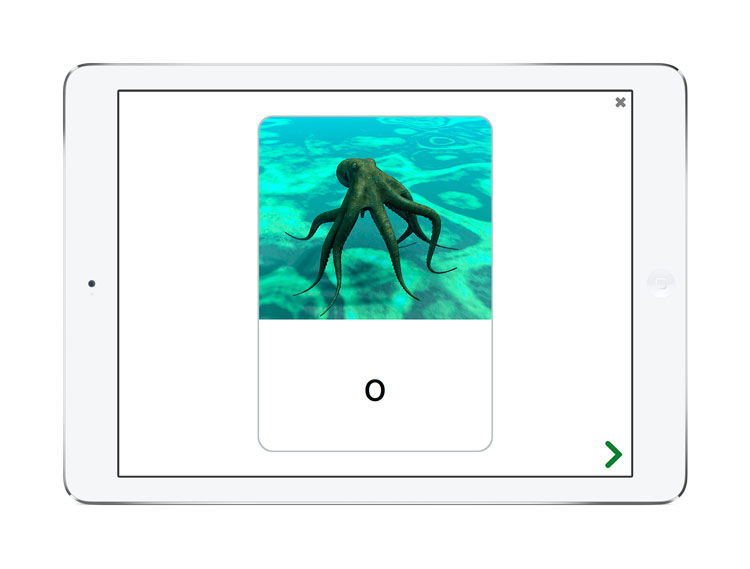 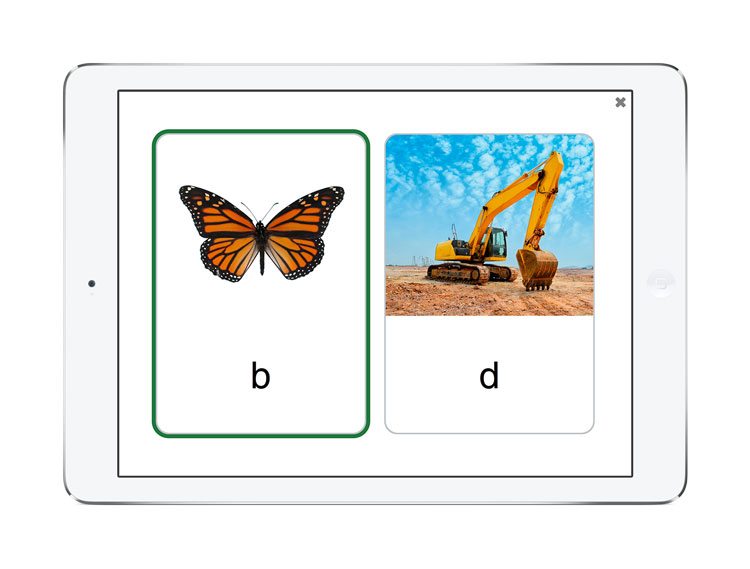 See and Learn Speech Sounds is designed for use with babies from around six months of age and preschool children. You can use the sound cards with children of any age above six months to practise listening, discrimination and the production of sounds.